Age - How old is Sulaiman?

Gender - What is Sulaiman’s gender?

Other names - What other aliases does Sulaiman go by?

Role - What is Sulaiman’s role in your story?

face Looks
Facial Hair - What facial hair does Sulaiman have?

Hair Style - How does Sulaiman style their hair?

Height - How tall is Sulaiman?

Identifying Marks - What identifying marks does Sulaiman have?

Weight - How much does Sulaiman weigh?

Dark brown, amber and red undertones around the stomach and wings, respectively

Race - What is Sulaiman’s race?

fingerprint Nature
Prejudices - What prejudices does Sulaiman have?

Hates people who would profit off of others ignorance, had a bad experience with a "for profit" church.
Propaganda is one of the worst things he can imagine

Mannerisms - What mannerisms does Sulaiman have?

Lashes tail when angry, smoke puffs out of his ears when angered, treats weapons better than most people, tucks his wings in when around other people, wraps tail around his waist to avoid it being stepped on.
Eager to learn anything that sounds remotely interesting to him.
Is able to (read: tries to) come up with clever insults based on looks and personality.
Scales and wings stand up on end when startled or afraid.

Motivations - What motivates Sulaiman most?

Wanderlust, wants to see the world and expand his knowledge about people, weapons, cultures.

Flaws - What flaws does Sulaiman have?

Draconic greed (inherent due to parentage), quick to get into a fight
Three things dragons focus on (treasure, food, and sex)
Sarcastic when challenged or angered, quick lines get him into trouble.

Talents - What talents does Sulaiman have?

Earthbending, can move stones and refined minerals and metals with his mind. Can lift the volume of a small house at a time, bigger or more complicated things require more concentration.
Seismic Sense allows him to feel vibrations through his feet to sense objects or people. Has a range of about 1000', has trouble doing it through sand and water.

Hobbies - What hobbies does Sulaiman have?

Quick to come up with a solid solution to his problems despite most of them using brute force.

Creates outlandish ideas in his head for situations that are exceedingly rare or simply because he is bored.

Sticks to his guns, but will concede when he sees his plans fail. Quite annoying at that point, as there really isn't anything that can be done about it afterwards.

Open-minded and a Jack-of-All-Trades due to his creativity and Bending skills.

Absolutely oblivious when it comes to love.

Cannot deal with people without a plan. There has to be a plan, but it needs to be a plan HE agrees with. Otherwise, it's inefficient and wrong.

Has a "No, screw you" clause in his mind, where anything he is commanded to do becomes immediately unpleasant. "Do this for me, now." "No, screw you." Doesn't always voice this, but the sentiment is there.

Capable of biting sarcasm and dark humor, though that usually lands him in hot water with those who don't know him.

A lack of general social interaction makes it difficult for him to open up, but he will take charge if he genuinely cares for someone. That's how he managed to get Aqua out of his shell.

Anything furry and huggable

Occupation - What is Sulaiman’s occupation?

Politics - What politics does Sulaiman have?

Opposed to the idea of war, agrees with the Wyverns in the sense that they've been oppressed and overhunted for years, also agrees with the dragons that the humans are assholes and deserve some potential comeuppance. However, Saul disagrees with everyone trying to start a war, and if everyone could just pull their heads out of their own self-righteous asses for more than three minutes, some negotiations could settle the matter faster than a long and bloody war.

Job - What job does Sulaiman have?

Education - What is Sulaiman’s level of education?

Sulaiman spent most of his days at home in the mountain, mostly due to his parents' fear of how the outside world would treat him. To better prepare him, his mother Guinevere taught him how to fight with what knowledge and training she gained while at The Caravan, while his father Gawain taught him Earthbending and how to tap into his draconic skills like flying and firebreathing. He began his fascination with weapons when he saw how his mother fought with a greatsword, and he figured having his own weapons would be "cool." From then on, he studied what he could on weapons and fighting styles using the books that his parents brought home (they would never be seen together in public).

One day, a few years later, a small caravan (not to be confused with the much larger boat of the same name) passed by and discovered Saul and his family. With their cover blown, they were all threatened with death until he noticed that they had a blacksmith in their party. As it turned out, the leader had hired a hunter in the hopes that his success would bring him a lot of money, and they needed a smith to make weapons and armor. The smith was a good friend of the leader, and, rather than dying, she offered to train Yama as a blacksmith given the fact that he was already fawning over her equipment.

After much negotiating, a deal was reached. Saul would travel with the caravan, staying as hidden as possible and using his time abroad to learn about the world and hone his craft. Years of training went by, and he spent that time crafting weapons and armor the old-fashioned way. Earthbending was great and all, but you couldn't make a quality sword by simply moving the metal around. There's a process, a creative process that came from years of work and hunters complaining about the next big monster that came around.

He would meet all kinds of people before finally setting up shop a few miles from the mountain, and with people came both money and whatever else they had in tow. Those products and connections helped him grow his business.

@Yamatsu
Sulaiman is included in the following collections 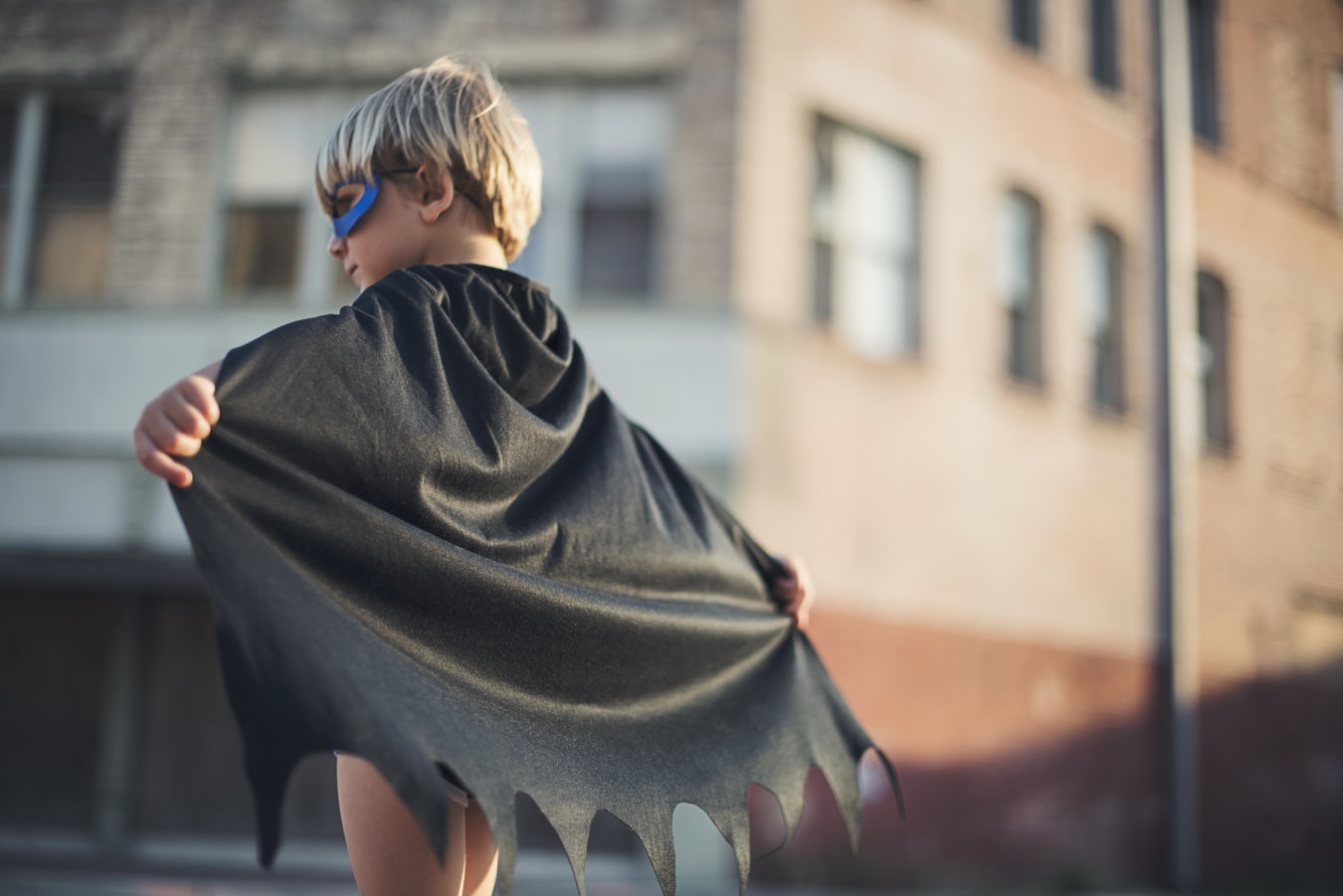 This character was created by @Yamatsu on Notebook.ai.

This character is being shared on Notebook.ai by @Yamatsu.