Description - How would you describe Blood Sisters?

Like the real world except magic and witches exist and witch hunts never ended.
Whenever an environment was under stress, more magic would occur, resulting in more witches, which is partly why the witch hunts occurred; Europe was ravaged by war and disease, and the gene pool got more magic in it to cope. But instead, people found out about them and blamed them for their problems, resulting in the witch hunts (as well as extreme misogyny).
It’s present day, and witches are kept secret by the American and European governments. Most people believe that magic makes you inhuman or physically and mentally ill, rather than it's an association with the devil (though some do hate witches because of religious reasons) Or they think it doesn’t exist. There are places where you can become a witch hunter and kill them for money, and it’s extremely dangerous to expose yourself in public. Sometimes towns just ignore witches and pretend they don’t exist. However, there are some towns and cities that are ok with witches or even witch towns (there aren’t many of those since they would be targets for witch hunters) There are witches around the world, but North America and Europe seem to be the only regions hunting for them, and there are more in some places then others. Other regions either believe they’ve been granted powers by their god or gods or the witches develop their own underground religious societies.

gavel Rules
Laws of Physics - What are the laws of physics like in Blood Sisters?

like the real world, except when magic is used and the limitations said below

Technology - What is the level of technology like in Blood Sisters?

Magic System - What is the magic system like in Blood Sisters?

It's genetic and often appears in female vertebrates, sometimes males, excluding fish and amphibians. In humans, it acts like a liquid, and can "spill out" of certain areas of the body (hands, eyes, mouth, etc.) Objects can be used to contain the "liquid" (crystals, bottles, plants, other liquids, etc.) Magic can't control or affect emotions, resurrect the dead, or grant immortality and using it can drain your physical health. With animals, magic is usually just a specific ability.
When you’re born with magic, your set of abilities commonly manifest as individual-based or environmental-based. The former means you can only use the ability on yourself, while the latter means you can only use it on anything except yourself. You can also make magic come out of you to be used like a weapon or a light, but this takes excessive amounts of energy and practice. Magic usually exists in your blood, and you can use your blood to perform blood magic, which is separate from your abilities and also takes a bit of learning to master.
Witch’s powers will manifest during puberty, as what magic does is controlled by the emotions/ desires you have. Due to the excess of hormones present in adolescence, it’s common that this is when the use of magic appears.
Sometimes, if witches experience a very intense emotion for a long period of time, they become petrified. This will turn them into something that doesn’t feel emotion, like a plant or stone. Sometimes, witches can be consumed with an impure desire, such as immortality or controlling others, and become possessed. This is a state of madness/obsession, literally becoming possessed by your desires. Both of these states are can be broken, petrification via music or a simple change in environment, and possession via something important enough to the witch to distract them from their original goal (though this is much more difficult than it seems). It’s also very hard to find information about immortality, and anything you can find mostly has to do with sacrifices- and a lot of them. Sometimes, there are witches who can absorb magic, which can be very addictive. Soon they start stealing magic from witches and creatures alike. Because magic is apart of their DNA, having it taken away is extremely lethal, and they become very sick or dying. If you were to survive, it would leave a permanent scar of some kind, like blindness, paralysis, insanity, etc. It’s partly why witches get a bad reputation.

There are also magical creatures (dragons, unicorns, griffins, etc.) which are very wary of humans and tend to stay out of their way. But whenever there’s a human village in dragon territory or near a griffin nest, they’ll become defensive and start trying to get rid of the humans. It’s believed that witches control all magical creatures, but this is untrue.
Witches can also have familiars, whether a mythical creature or an animal with a special ability. Familiars in general are very rare and not every witch gets one. Most mythical creatures are skittish around humans, and magical animals are rarely born. However, they appear more often where there’s magic, like in witch communities.
For witches to have familiar status with an animal/creature, they must 1) have a special bond with the potential familiar, both physically and emotionally and 2)perform the necessary spell, which is basically sharing blood. After the spell is performed, both parties gain a higher emotional intelligence between each other and can sense what each is feeling. Sometimes, they can talk, but only to each other.
The only way for a familiar to lose it’s status is if it purposely harms it’s witch or it’s witch purposely harms them. After which, the fallen familiar will lose it’s abilities. Both parties must be willing to initiate the ritual again to regain status.
Familiars of possessed witches often understand their human’s emotions and are very loyal to them. 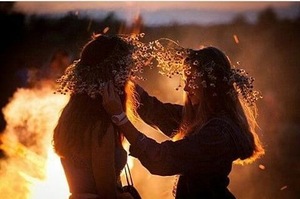 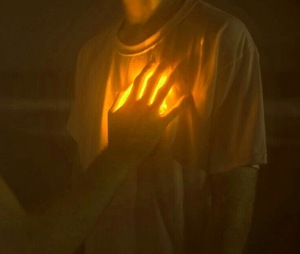 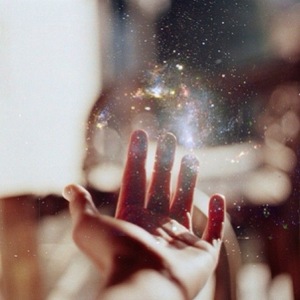 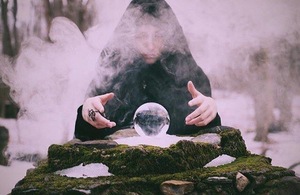 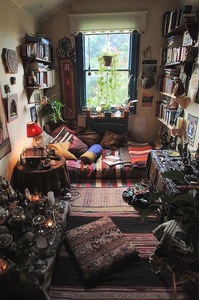 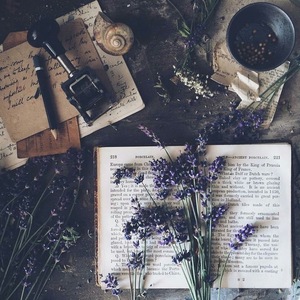 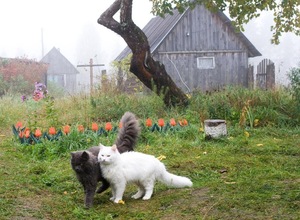 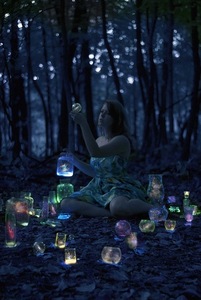 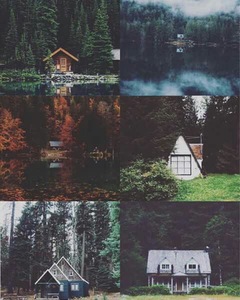 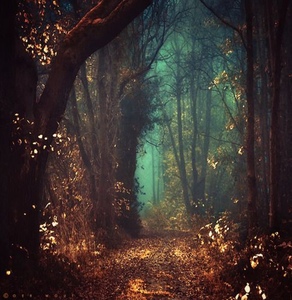 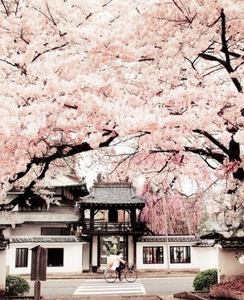 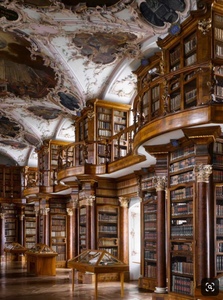 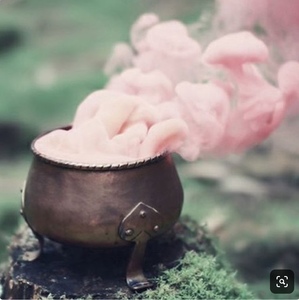 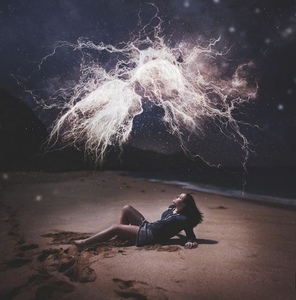 Ella S.
Blood Sisters is included in the following collections 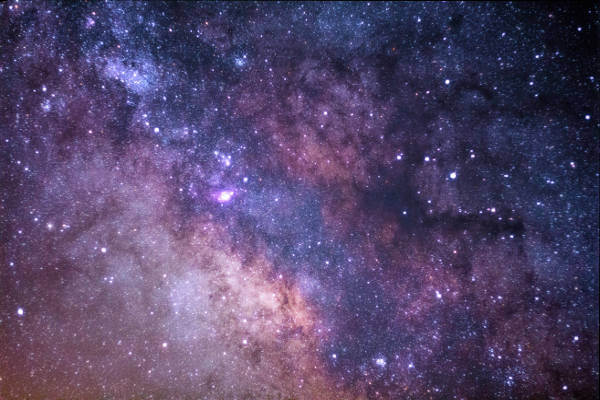 This universe was created by Ella S. on Notebook.ai.

See more from Ella S.
Create your own universe

This universe is being shared on Notebook.ai by Ella S..