My name looks so aggressive compared to everyone else's

(I am legit only here because I know its going to be Chaos.)

Here's Charlie. I got rid of all of the God stuff on it… It looks really empty now.

Full Name: Charlotte "Charlie" Despereaux
Basic Appearance:
She has dark brown skin, deep brown hair that's in a bunch of tiny braids and swept over her head. She has a bunch of pink colored braids in a bun on the back of her head and pink braids framing her face. She has tired, brown eyes and thick black eyebrows. Charlie has a round nose and large lips. She has a black stud in her ear and a black choker. She's wearing a pink t-shirt with an army green jacket over it.

Personality: Charlie is really caring and sweet, gives off lots of older sister vibes. She's very anxious though and hates any type of conflict. She's always willing to compromise and is really open minded. She'll do anything to protect those she loves. Pretty quiet and prefers to stay back than be the center of attention. Cries and laughs easily. Very emotional and open.
Powers: She can sense somebody's life force. She knows how much time people have left in life and can tell if someone is sick.
Profession: Makes jewelry at a small shop in an alleyway
Other: She has a little brother named James who is the world to her. Her parents went missing when she was 16 and James was 7 so she had to take care of him.

(Maybe add a section for personality? That was missing in the original template)

(And maybe we could include the powers/ things that changed about them, but they don’t have to be because they became devotees)

Full Name: Magnolia “Mag” Sage Lexington
Age: 19
Basic Appearance: https://pin.it/PTwFCaV this, but if her hair was the color of of cotton candy as well as the texture of it. 5’6, hourglass body. Usually wears flowy clothing in darker colors like navy and plum, but also wears off-white old fashioned blouses too. And of course, white laced gloves

Power/ strange feature: she has a third eye on her forehead. It can only be seen when she decides to open it, and she has to close her other eyes as well. Through that eye, she can see ghosts and spirits.
Profession: works night shifts at a coffeehouse, working to become an researcher and historian, or maybe someone who restores paintings
Personality: I’d Mag is basically an ambiverted ENFP. She’s a free spirit, and enjoys making social and emotional connections, but she’s also a deep thinker and fairly independent. She’s very idealistic and morally driven, but also a little jaded by her father’s death and a previous toxic relationship. Recently she’s been unsure of what she wanted to do with her her life, because the idea of being something only appeals to her, but actually making that idea a reality tends to put her in a struggle. That’s partly why she and Claire ended up together; Claire’s the more no-nonsense, practical planner Mag realized she needed in her life. Partly it’s because they both love, LOVE vintage clothing and fashion history.

I'll get Avlynn up at some point, I'm too busy simping for the rival in this fuckin game dklsanvv 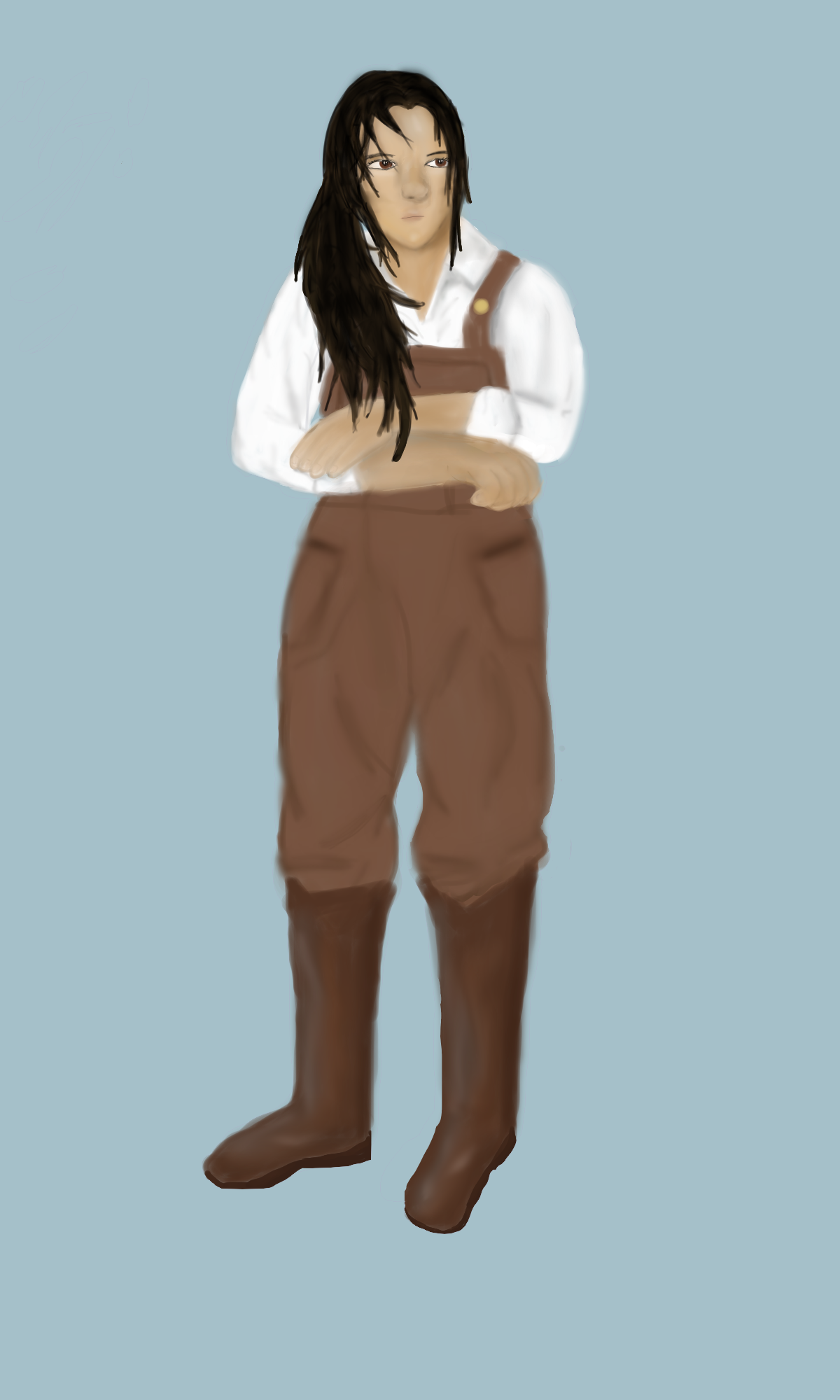 Profession: He works with his dad and brother at their small blacksmithing business. He loves the atmosphere of the forge, hates the actual work
Powers/other features: his eyes sometimes give off a literal glow like embers, will add a power but uhhh gimme a minute to think?

(let me get Sterling up)

Appearance: (Yeah, uhm, I'm just going to use a Picrew if that's okay.)

He's about six foot nothing, and sort of muscular, but not over the top like a bodybuilder or something. He's just as healthy as he can be since he's not really able to walk the greatest, and his balance suckkksss.

Personality: He is a marshmallow of a person and a major sweetheart. Although he isn't the brightest person in the world, but he tries to make up for that with his sweetness. He really just likes to help others and be there for his friends. He really likes to just enjoy spending time with others, or at his home at his sewing machine or knitting, but really as long as he's doing something with his friends, he's fine. But he does have moments where if he decides that you're not someone he likes, he will make it known to that person and at times can be considered a jerk for that, but those times are rare and few and he does try to hide it from others and him.

Powers: He's always been a bit obsessed with helping others, and has sort become a healer. He uses herbs and potions to help others, although he doesn't do it too often, he feels as though his powers are a bit wonky and well he doesn't want to hurt anyone.

Other?: He has a club foot, so he uses a crutch to help himself walk. 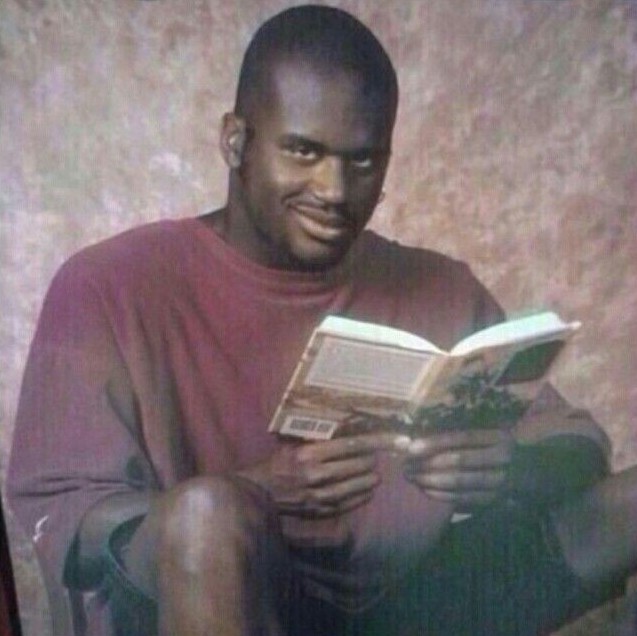 (ahHHhhh I don't know who I wanna use–)

(I thought we were just using the same characters again? But if you don't want to, that's understandable)

(Ohh, I see. Lmao the rp was so big I just kinda forgot who was actually in it and who wasn't lmao)