It’s a game in which we Notebookians, acknowledge America (or whatever country) is crumbling before we know it, but then add something positive that’s happened in your life.

America is falling, but I got my sick Unus Annus merch today

OOOO it looks so good!

America may be burning, but boy oh boy am I learning a hell of a lot about politics

America is falling apart bit by bit, but I finally got enough money to buy myself a Kakyoin nendoroid. just look at this snazzy lil man 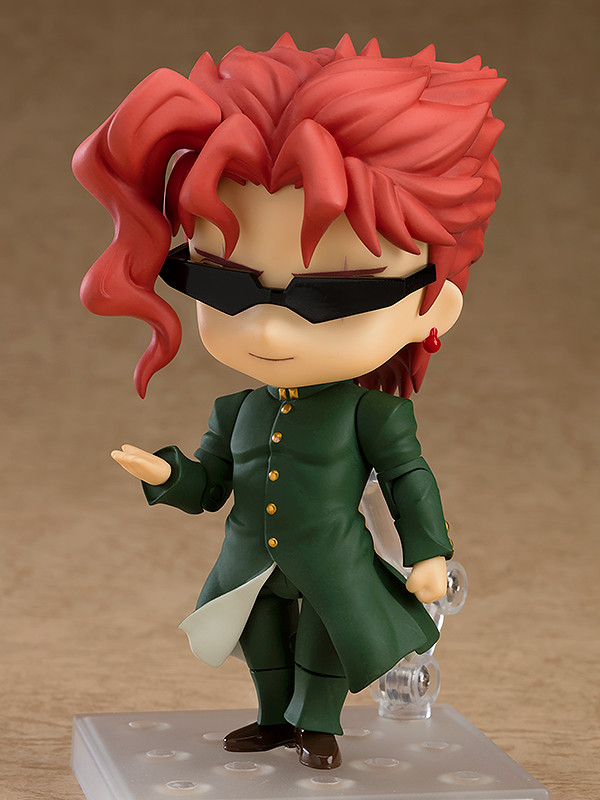 Even if America is a Muffin-Head, we still got Dream SMP.

A traitor's flag was in our nation's capitol, something that never even happened during the Civil War
But I bought some cool new books the other day

the conservatives may be complete hypocrites but ovxx is doing a dj set for 88rising and i couldn't be prouder!!!!

America may be going up in absolute flames, but

Woodkid, my favorite artist EVER released a new album a few months ago and I’m still in love. Also, it’s really great to be politically inclined right now because you can tell who is stupid, and not allowed to be in your life, and who actually has a brain :)

America may be collapsing, BUT

A good friend is coming over on Saturday and I'll be able to talk things out with her and while I'm absolutely terrified and nervous about it, I think it's going to help some.

America may be collapsing but
I moved back to college and don't have to deal with my conservative family for a while. And I'm also getting mental and medical health for some things that are going on and I'm doing what is imo a very good job of advocating for myself.

Also America may be collapsing but…
BLUE GEORGIA BITCHES

Also America may be collapsing but…
BLUE GEORGIA BITCHES

American might be falling apart at the seams, but I'm no longer stuck in my house with my family twenty four seven and actually able to work in communication online behind their backs

Ambc But I finally got money to pay Lord Andrew.

AMBC but at least we can make a YMCA parody with that acronym.

AMBC but i found the love of my life yayyyyyy

AMBC but I'm actually understanding what my teacher is saying.

America may be devolving into a garbage scow fire of monumental scale, but…I have a new gaming desktop and have decided to get myself certified as a computer tech.

AMBC but Croatia is pretty amiright.

America May Have Crippling Depression But today’s hopefully our last full day with Trump in office :D