What are y'all playing to pass the time? For me, I'm doing a Dark Souls Remastered NG+ run (and also praying that FromSoft releases the other Souls games onto the Switch).

Mostly Animal Crossing for me, but I'm also finally getting some ranked Dota 2 matches in.

I've mainly been playing games like SSBU, Breath of the Wild, Mario Kart, Final Fantasy 7 (the original bc memories), and Cuphead.

Those are just a few though.

Not playing anything, bc I don't have access to it, but does getting obsessed with everything Doom count? Because after Doom Eternal, I'm,,, dying. I love it. You can bet if I had it, I would be playing it constantly.

Y'all. Thanks to a mysterious force, I have enough money for Animal Crossing!

Yeah, I do love fire emblem! I've played every game since Shadow Dragon (but FE12, the remake, not the older one)

Shadow Dragon was cool, but I stopped cuz' the permadeath got in the way of 10-year-old me from getting the Ballistician and the Starlight spell.

I bought a pre-owned copy recently and played it at 19. So perma-death is tough, but I managed with a bit more experience on my side lol
Now I’m doing a lunatic casual playthrough of three houses and it’s killing me

Y'all I have enough money for not only Animal Crossing, but Nintendo Online as well!

Fair warning, you'll have to wait a few days for things to really open up unless you're unopposed to time traveling.

Do I finish Fallout 4? (savegame corruption) Red Dead Redemption (i don't want it to end) Go back to outer worlds (Got distracted) Check up on my survivors in state of decay 2? (long term project) Get the games I missed (Metro exodus, Witcher) Play old loved games (FNV) or venture into co-op play with my kids?
I'm spoilt for choice really. Ive been training for social isolation for most of my life…..

In terms of video games, I restarted Twilight Princess and Breath of the Wild, and I played Fortnite just long enough to get the Deadpool skin because my sister couldn't get it for herself at the time.

I also played Phase10 with my aunt, step-uncle and younger cousin, and today I played SkipBo with my mom and younger sister.

I need to figure out what I'm going to play. I've kinda given up on the Dark Souls thing because now that I know what to expect in terms of enemies, bosses, shortcuts, etc, I've grown tired of playing. Do I wait for my copy of Wonderful 101 Remastered to arrive or do I go back to something like Monster Hunter or Hyrule Warriors?

Have a few other games I play, but those above are the main ones 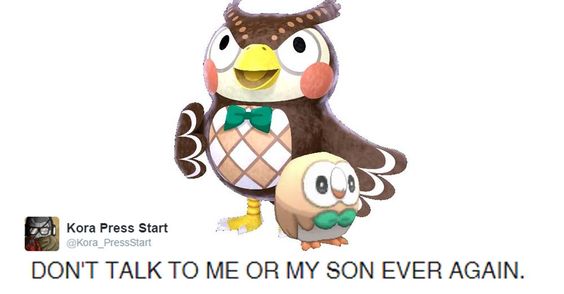 I'm gonna draw these two but as humans

PLEASE
I NEED THIS

HADES IS A BEAUTIFUL GAME WITH BEAUTIFUL CHARACTERS AND BEAUTIFUL MUSIC, GAME OF THE YEAR CONTENDER.