Because there's more than one other person on here who actually watches One Piece now, I made a chat!

It's probably mostly gonna be me rambling, but if y'all want me to shut up, just lemme know

Rules
(because even pirates must have rules)

New developments have been made:
Kiku's pretty and I'd like to hug, if not possibly kiss her

Also she's one of at least !!two!! trans characters in Wano!!!

Aw hell yeah. Bro she's so cute. I don't care how fucking tall she is, I will hug her legs if I have to.

Absolutely
And her mask!!! Is so cool!!!
I'd die for her
She's so pretty
And tol girlfriends can pick you up and rest their chin on your head and be the big spoon so I'm happy with this!!

Oda: Here's a new character, her name's O-Kiku, and-
Me, 0.03 seconds after she was introduced:

Personally, I only have one, which would be ZoSan.

1) These two are absolutely iconic on their own
2) They're even more iconic together, duh
3) their healthy rivalry is -chef's kiss-
4) bro they just flat out make me cackle I don't know what I'd do without those two
5) the fact that, though they really don't admit it, they care deeply about each other is too sweet. Those dynamics always kill me lmaoo
6) and all the nicknames too. Can't forget about those
bro, just looking at this image of them brings a smile to my face 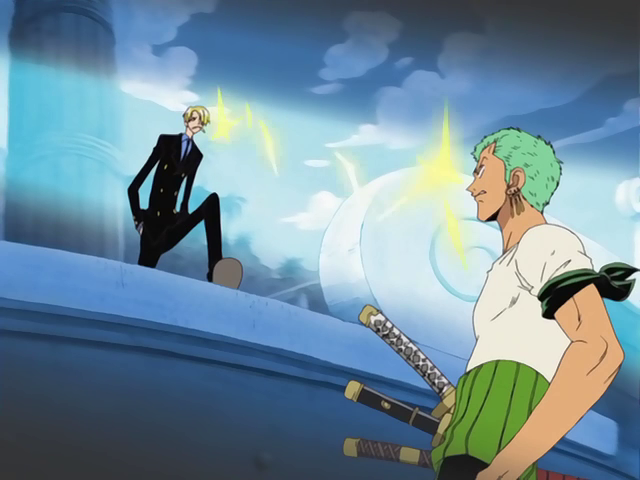 1) Absolutely
2) Absolutely, Zoro felt complete after Sanji joined, imo
3) Facts, and was that a pun
4) Honestly same, I'd protect both of them with my life
5) Y e s, and there's no other way to explain what happened in the end of Thriller Bark
6) The nicknames are the best part, the lil marimo and the love cook
Honestly this is one of my all-time favorite pictures of these two 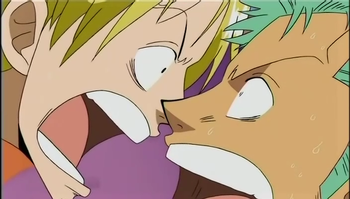 That was, 100% a pun lmfao. And-
NaLu- I actually made a meme about that sometime back, lemme see if I can find it lmao

haH I found it 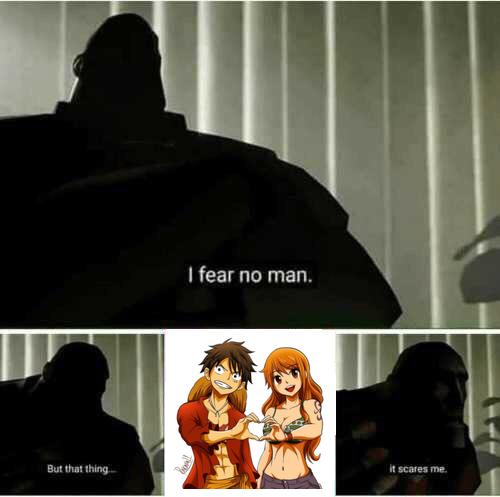 Yusyus Toko is precious and no one can convince me otherwise

Toko and Tama deserve the world

An Opinion:
Cavendish really likes to think he's handsome, he's not fooling anybody, he's just adorable
So is Bartolomeo
I call those two the Dressrosa Dumbass Duo

Looool, I love that

Istg I've simped for almost every princess in the entire series
Excluding Shirahoshi and Mansherry
But freaking Hancock
And Vivi
Rebecca and Viola
Hell, even Reiju

Istg I've simped for almost every princess in the entire series
Excluding Shirahoshi and Mansherry
But freaking Hancock
And Vivi
Rebecca and Viola
Hell, even Reiju

AYO, one of my classmates came on camera with a hat made of plastic straws on and an eye-patch. My teacher asked why he was dressed like that and he calmly replied "I'm a Straw Hat Pirate."

I'm weAK. Sadly he was asked to remove it, but it was still comical while it lasted. Best One Piece cosplay. 10/10