For my book, I need about three languages that are not English, one mainstream and two isolated. I'm working on my mainstream but I don't know if I have the willpower to do the other two–but they need to exist. Can anyone help? 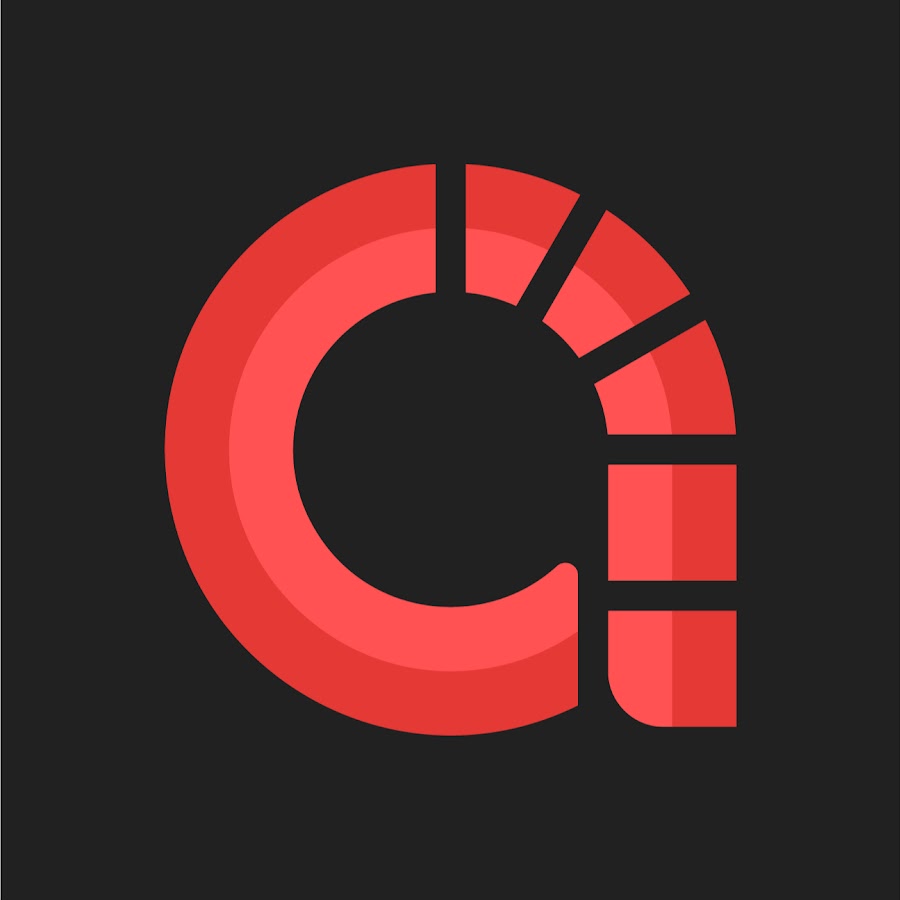 I make worldbuilding and conlanging videos

Thanks, that was really helpful! :))
By the way, is anyone else making any languages for their books?

I just have a couple sheets of notes for various languages that I brainstorm. Making up a language with no roots in actually languages is nigh impossible, so don't even try.
Or you could just use a language that some other author made up. Tolkien took the time and effort, so feel free to borrow the Elvish languages, or even Black Speech and Dwarvish.

In the books and tv show of Game of Thrones, there are two largely spoken languages which are High Valyrian and Dothraki. I'm pretty sure they have created over 4000 words for each. Valyrian has different words and accents with the different cities of Valyria like Astapori Valyrian, and Meereenese Valyrian. It is possible to make many languages and it will make your story so much more interesting!

Even going to http://www.fantasynamegenerators.com/language-names.php in the language name genorator has words that can be used for you languages, they don't specifically have to be the name of the language but they could end up as words.
For example,
Aasnada- could mean good morning or hello
Oedeti- could mean and
Izmina- could mean mother
Ararnir- could mean father

I wanted to create a language for my story as well but then I had to remember that I would not be writing paragraphs in that language but instead use key words or phrases to show distinction between areas - since the reader will not know/understand the new language.
I chose to use - Welsh - Samoan - Polish - Malagasy - Swahili - French - Scottish Gaelic - and google translate to get words. Then I take pieces from whichever words I like and smash them together. If I get further into my story and see that an actual language is needed then I would probably scrap this idea though and go with something that is more consistent.
So some of the words I have are: