I like tropes/ archetypes/ whatever they're called, they help us have a potential framework for situations in stories we encounter often and that we can play around with.
some of my favorites include

"What's that?" referencing the ostrich.
"A smoothie."

That one sarcastic person who is just a bundle of rage

The adorable character who you just want to protect from everything

Oh, did you mean 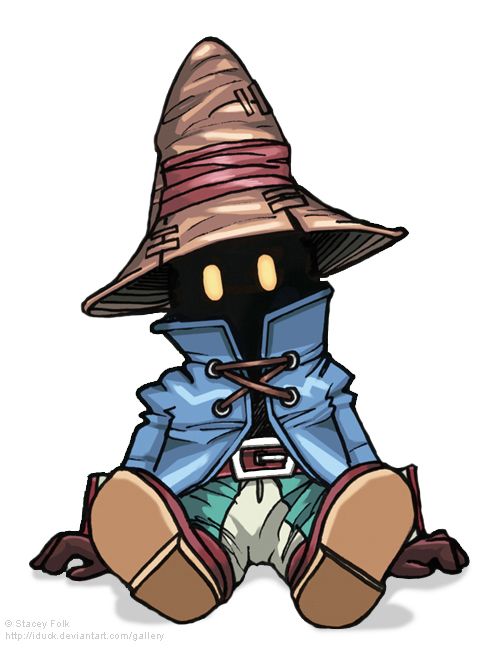 Eyyy!!! I have that trope!
Not in the fantasy one, but in a realistic fiction one.