In every culture there are those who see through the veil. It used to be very rare. Now, with the Internet and decentralized communication, more and more people are becoming aware. But it’s those who want to be aware, who seek knowledge, who long for truth, that really receive these messages. And to begin to receive these messages, you have to be at least somewhat intelligent. 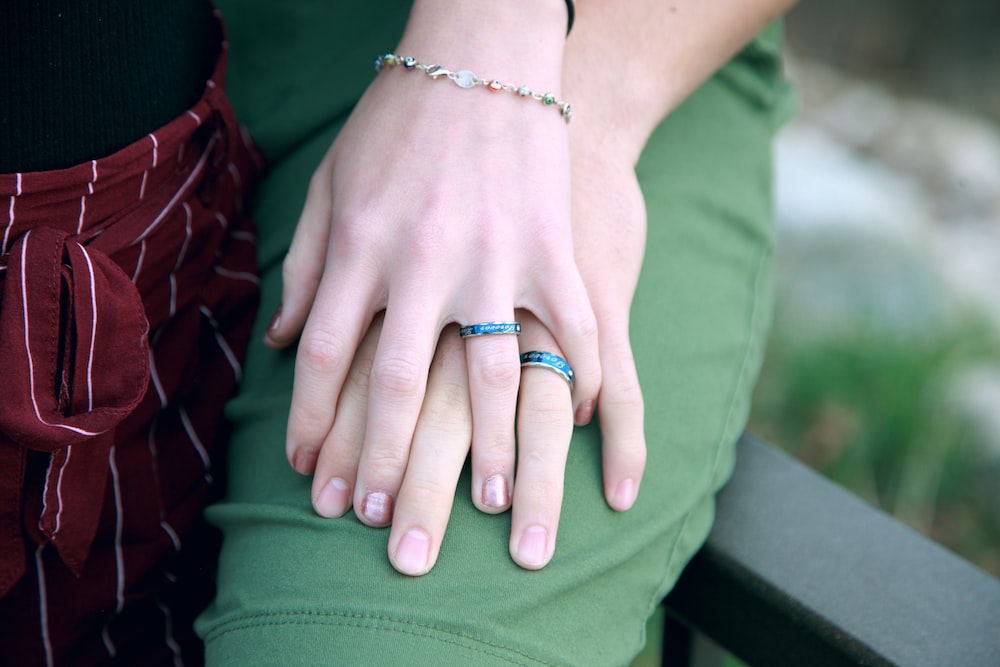 Truly intelligent people are rare. The rest of the world don’t care. They consume their celebrity gossip and sports news, have their fix of sex and violence, and worship superficiality and status. Rarely do they look up to see the fallout of all the consumerism, materialism and hedonism.

The human race is still evolving. Men are nature’s choice for experiments, thus there are more male geniuses and more mentally retarded men. Women cluster around the middle and go with the cultural flow. The very high IQ, highly self-aware men are looking at the hordes of average women, and lamenting their lack of awareness. They know that they have to settle, and settle for someone who doesn’t truly appreciate them.

It used to be that such men were highly sought after, and in certain parts of the world they still are. But America is not a place where they have status. This is not an economic market where they’re valued. Their high IQ and high values mean little without the caveman-esque jerkiness and dark triad, sociopathic and nastiness traits so vital in modern market capitalism. So some of them join the “dark side,” while others just give up.

It’s not just about women. It’s about the culture in general. It has failed a large portion of men who worked hard to build this civilization. It was men in the STEM fields who brought the technology era into being, who created engineering marvels, who coded and programmed machines, who put together satellites and the Internet, who made modern medicine and low mortality rates possible in the last century, which in turn fueled the population growth. But this world they built does not truly appreciate them. Women who enjoy the advances of modernity don’t want them. Now women are even saying they can do it all, without the men who were the real innovators.

Some of them are very, very pissed off. One by one they’re checking out of the system. There’s no incentive for them. Women don’t love or admire them, and often even despise them. The few who are left in the system are doing it out of their pure love of knowledge, for the fun of discovery, and not for anything more.

Some cultures still value intelligence. Go into any STEM field at a major American university and see all the non-Americans, the Asians and Indians and Russians who haven’t failed their young men. In those cultures, men like that still get massive respect from their women. Women are fighting for a chance to be with them rather than lusting after some fast-talking lawyer or low-life jerk.

Most women can’t rise above their baser “instinct,” which is to worship what her culture tells her to worship. I’m not above it either, because my background and culture instructed me to valued intelligence and STEM achievements. I am viscerally attracted to STEM guys just as many women who were born in America are viscerally repelled by them.

But awareness is helpful. Being aware of what motivates us can help guide us in our decisions. Look around you, pay attention to the messages you’ve been receiving. Is it biology, is it culture, or is it a complex interaction of both?