Description - How would you describe Clairvoyant: Twist Truths?

Creatures called supernaturals or Inhumans have inhabited the world ever since its birth. People with second sight called clairvoyant can see these creatures compared to normal humans, who live in bliss. Demons, who are a type of supernatural, had been thriving in the human world until these clairvoyants learned how to defeat evil. These clairvoyant keep the balance between good and evil at an equilibrium. Other than demons, there are other Inhumans. Most of them never pose a threat and are on good terms with humans. Some might get corrupted by darkness or demons and some might hate humans or be hostile

Refer to the document titled History of my world Currently under rewrite; do not refer to

The story was thought up in early 2019 as a syfy story. Two minor characters were the mains. Later, characters like Jax and Gwen were added. In early 2019, I read my first Shadowhunters book and got inspired. I made Jax, Gwen, and a minor character name Mason main characters. I took a previous good guy with a minimal backstory and made him a villain with a purpose. That villain is Nathaniel. In very early renditions, these characters had abilities. It turned into a Shadowhunters like the storyline and I spent months making my own changes. In the summer of 2020, the story took form into what it is today. I came up with the idea of it being an FBI-like facility. I scrapped many characters and left the useful ones. It took almost 5 months to evolve the characters and world into what it is now. By now, it’s been almost two years since I originally came up with the syfy idea. Hard to believe I started this when I was 13. It feels like I just thought up the story

gavel Rules
Laws of Physics - What are the laws of physics like in Clairvoyant: Twist Truths?

This story takes place on earth, so the physics are the exact same as we experience today.

Magic System - What is the magic system like in Clairvoyant: Twist Truths?

Refer to the document name Magic System Document is under rewrite; do not refer to it

Technology - What is the level of technology like in Clairvoyant: Twist Truths?

This story takes place on earth, so the technological advances are the exact same as we have today.

Theme: Good vs Evil- There must be a balance between good and evil or else there will be chaos and destruction

"The Angles do this just to spite us. Do not worry, though you don't have an ounce of ichor in you veins. A change in your visual cortex is the reason you have clairvoyance. You are NOT supposed to see our world! You new breed of Humans is a mistake, an error, but that doesn't make you any less fragile!"- Demon on The Clairvoyant.

Clairvoyant are usually mistakenly diagnosed with Schizophrenia and hallucinations by doctors

Inspiration - What were your major sources of inspiration for Clairvoyant: Twist Truths?

Clairvoyant: Twist Truths is included in the following collections 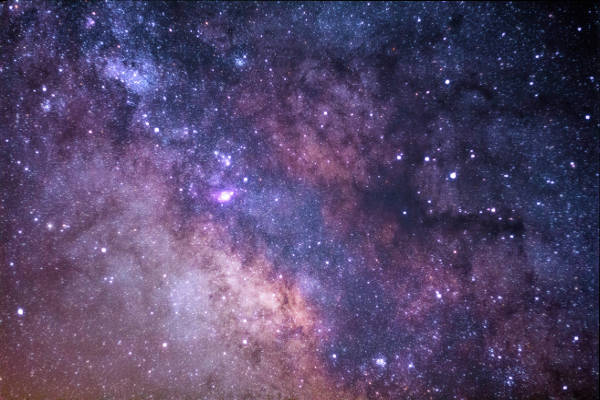 This universe was created by Livs on Notebook.ai.

See more from Livs
Create your own universe

This universe is being shared on Notebook.ai by Livs.