Role - What is Satoshi’s role in your story?

Gender - What is Satoshi’s gender?

Age - How old is Satoshi?

Hair Style - How does Satoshi style their hair?

Race - What is Satoshi’s race?

fingerprint Nature
Mannerisms - What mannerisms does Satoshi have?

Satoshi acts blunt and mean towards Sayori, his childhood friend; teases Natsuki, the tsundere; is warm to Yuri, the shy girl; and falters around Monika, the popular girl.

Motivations - What motivates Satoshi most?

When Satoshi does interact with others, he tries to be kind and thoughtful. He takes note of how people around him are acting and feeling, although more subtle things may go over his head. He tries his best to help even when he is out of his depth, as seen when he tries to ease Sayori's depression, despite not understanding it. Satoshi is true to his word and always attempts to keep his promises; he works harder if he knows people are counting on him.

Flaws - What flaws does Satoshi have?

Satoshi is an underachiever, preferring to play video games and watch anime instead of applying himself and having friends.

Prejudices - What prejudices does Satoshi have?

Satoshi shows a distaste towards those who are judgmental, shown by a scene in Natsuki's route, and in Yuri's route, he is accepting of Yuri's interest in knives, highlighting an open-minded personality.

Hobbies - What hobbies does Satoshi have?

Although Satoshi's primary interests are self-oriented, he does show a liking towards "cute girls", deciding to join the Literature Club on the basis of cute girls attending.

Education - What is Satoshi’s level of education? 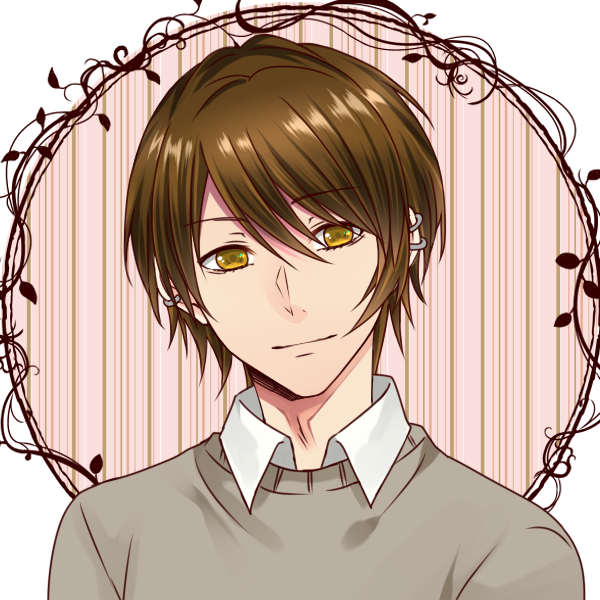