Role - What is Tito De Calamari’s role in your story?

Other names - What other aliases does Tito De Calamari go by?

Hair Style - How does Tito De Calamari style their hair?

Facial Hair - What facial hair does Tito De Calamari have?

Identifying Marks - What identifying marks does Tito De Calamari have?

A scar around his neck and one down his chested

He's wearing a plain shirt and buttoned it up fully to support the elegant tie he's wearing. On top of the shirt he's wearing a sleek vest with 3 buttons, it has a very narrow v-line, which allows for a large portion of the top to remain visible, even if the suit's jacket is buttoned up.

The jacket perfectly wraps around his body. It has a smooth chalk stripe pattern which gives the suit a refined look. The 3 buttons of his double-breasted jacket are all buttoned up, it's the best way to wear a jacket like this after all.
The jacket is slightly longer at the back, it has vents on either side, there are two pockets on either side and there's a breast pocket that has been left empty.

He's wearing pants that have the same color as the jacket, but a slightly different pattern and they create a perfect balance with his shoes. He's wearing a graceful pair of cap-toe monk straps.
To top it all off he's wearing a stylish belt, which can be accompanied by a scarf and a watch.

The suit is Blood red and the Plain shirt is black

He wants to meet the Wendigo that saved him

Flaws - What flaws does Tito De Calamari have?

Prejudices - What prejudices does Tito De Calamari have?

Doesn't have any prejudices

Talents - What talents does Tito De Calamari have?

He is a master of sewing. He can fix or make any piece of clothing

Hobbies - What hobbies does Tito De Calamari have?

He likes to sew and praying to the wendigo.

Politics - What politics does Tito De Calamari have?

Any type of Meat

A book was given to him by his grandparents

Job - What job does Tito De Calamari have?

Education - What is Tito De Calamari’s level of education?

He has a normal education when he went to Canada

Born in Italy, He was the son of Michele Calamari and Carla Di Calamari. His parents die drowning when their car crashed into a Lake when he was 8. He was raised with his younger brother by his grandparents who live in Canada. He didn't know how to feel about his parents dying. He was sad at the start but he moved on from it and started to live his life.

His grandpa told stories about a spirit in the woods. A spirit that helps you in a time of need but some people think it's evil and want you to do something horrible. Tito was scared from the stories but was interested at the same time. He spent his life being a normal kid and at the age of 10, he took up sewing from his grandmother. At first, it was just fixing clothes but it turned into a taxidermy sewing when he was 11. His grandparents didn't think much from it, they thought it was just a hobby.

One day when he was 14, he was out in the Canada woods by Snowmelt(Town). He trips on some ice and starts to go down a hill he was playing near. He rolls to the bottom and hits his head on a rock that leads to him being unconscious. When he was unconscious, He had a dream about a strange creature. It was 6'7 feet tall and was very skinny. The creature had a ripped open chest that shows its rib caged. It was covered in dark brown fur and was wearing a Deer Skull on its head. The creature was walking towards him and then he woke up. Many

When he woke up, he hears police cars and ambulances on top of the hill. People were going down him then he blacked out again. He woke up in the hospital with his grandparents and his brother looking at him. He doesn't know what was going on but he knew about the dream and the creature. He thought that the creature saved him. He looked at his family and told him about what happened and what he saw in his dream. His brother was thinking about the creature and how cool it sounded. But his grandparents looked at each other with shock on their faces.

A couple of months has passed and Tito was out of the hospital. He wanted to know what he saw in his dream and started to do research. That's when he founded out about the Wendigo. The thing that his grandpa told him about when he was younger. He read more and more about this monster. He wanted to see it again and ask if it saved him. So, this started a draw and learn more about it. Saying it was real and wanted his family to help him. His grandparents were scared and worried that he would get lost in the woods. So, they got him a psychologist.

At the age of 17, he did his first murder on a hiker in the woods. He started to torture and ever ate some of the body parts of the hiker to get the wendigo to show its self again. The Wendigo never showed up and by the time the police founded out who did the murders. Tito's body count was 30. The police caught him and were going to send him away for a long time. They were looking at the options and found out about Ford-well. The police agreed that this was the best choice for him and then sentence him to quad life sentences in the year 2073.

device_hub Family
Pets - What pets does Tito De Calamari have? 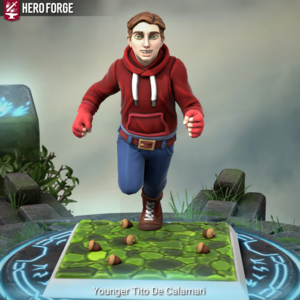 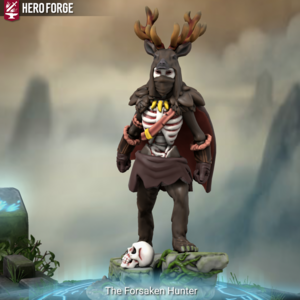 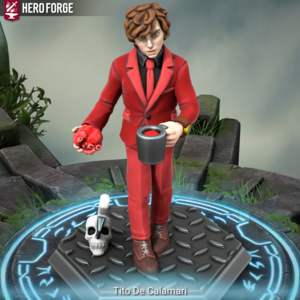 God Of Insanity, Madness, and Hunger
Tito De Calamari is included in the following collections 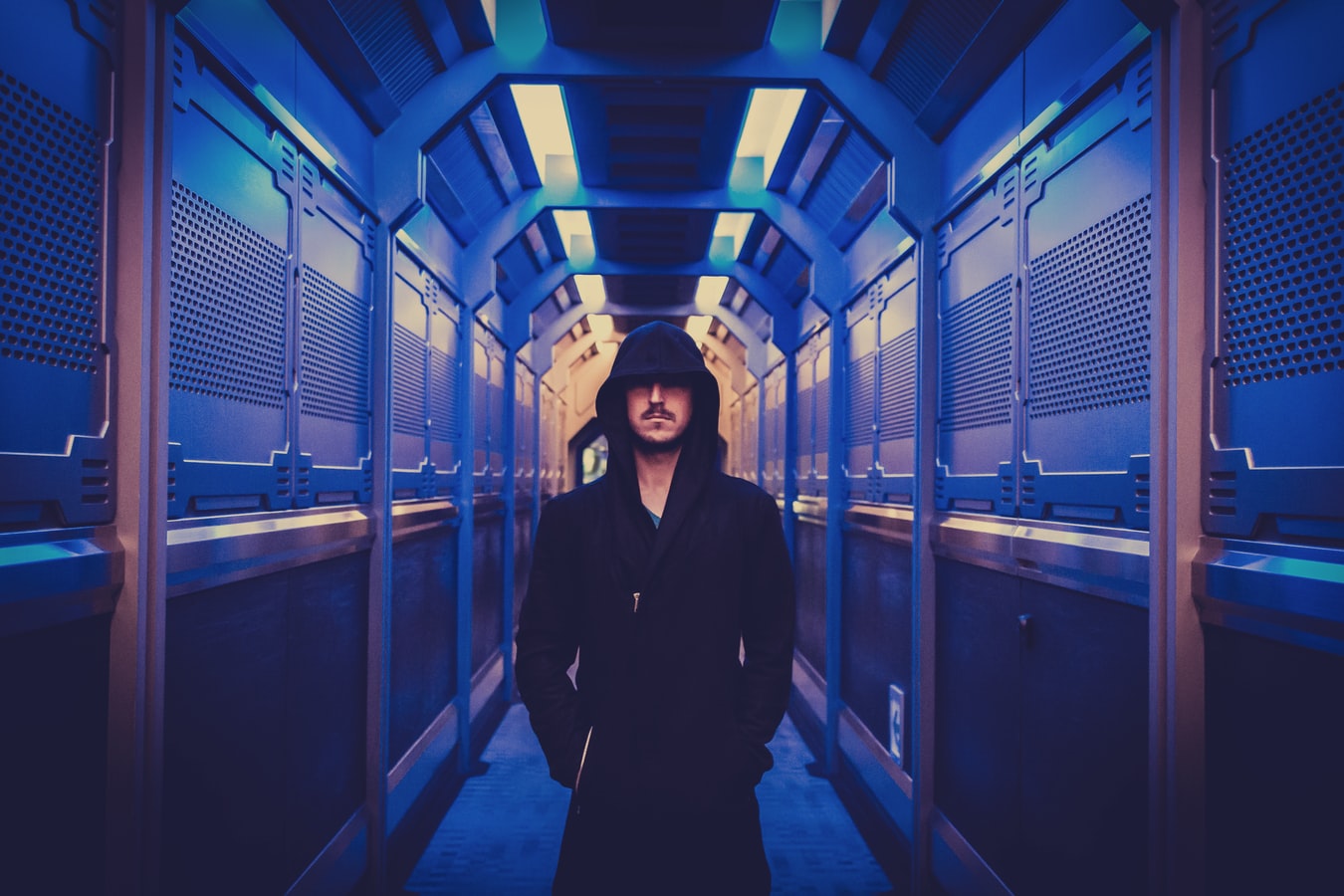 This character was created by God Of Insanity, Madness, and Hunger on Notebook.ai.

See more from God Of Insanity, Madness, and Hunger
Create your own universe

This character is being shared on Notebook.ai by God Of Insanity, Madness, and Hunger .