The title is self-explanatory. Characters end up in a place away from their homes basically.

(Cool I'll be making my character shortly, also how were you able to post a picture of your character on here)

(Um..I am rethinking my character at the moment. And you just copy the image, not the image address, just the image then paste on your post)

(Okay, let me know when you have a new character and thanks)

(Thank you for your patience)

Name: Imoto Eiga
Age: 17
Race: Human
Gender: Female
Height: 4'11
Background: A third-year at Erumo High, she is inspired to become a hero. She is also enjoys cute things like cats and magical girls.
Curse: Healing Hands - Allows Imoto to heal anyone she touches. The more grevius the wound the longer she has to keep her hands on the person she is healing. While she is using her powers, Imoto is unable to move. Imoto also admits a massive amount of light while using this ability. This light makes her a big target in dark areas, but also makes her a target in day as well due to the sheer brightness of it.
Appearance: 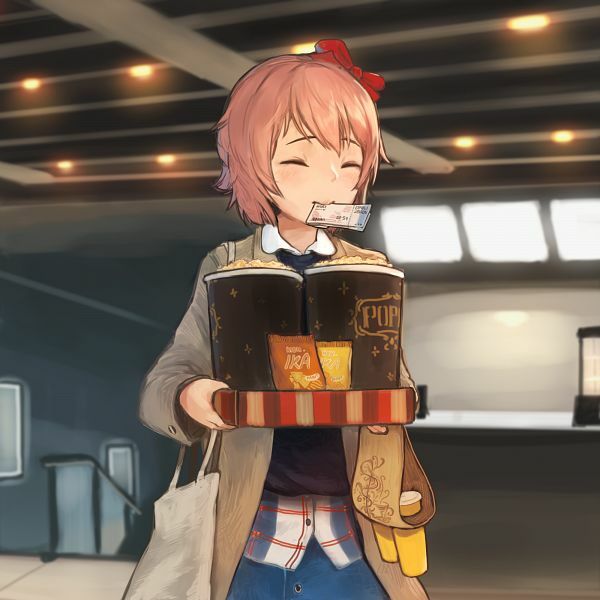 (Are we aloud powers in this? If so I will be adding it to my character)
Name: Ace Abner
Nickname: Five
Gender: Male
Height: 6'3"
Powers: Ice manipulation
Age: 18

(Yes, they are fine)

(So shall we start?)

(Sure can you start?)

(Aight)
Imoto entered from an portal, "Where did his portal went to now?", she thought to herself.

Ace stood there strangely as he watched this girl walk out of the portal, "who are you," he questioned

"My friend made an portal and it led here…where exactly are we?", she looked around.

"I was home one second the next I was here, I have no idea where we are. Some sort of coty?:

"Should we just start walking?"

Ace looked down at her, "so um, how old are you?" He asked while scratching his neck