This is a thread for Jojo Stands. Put your Original Stand down and tell me, What it looks like, what is the name, Powers. (Have music puns Please)

I will go first, My Stand is called Ten Hand Death Punch(Based on the Band, Five Finger Death Punch, I love their music). THDP (Ten Hand Death Punch) is a Colony Stand of 10 hands. They are all different sizes. The smallest is a human's hand size and the biggest is a size of a microwave. They have one eye on their palm and 5 are right hands and 5 are left hands. Their power is called Got your 5(Based on the song, From Five Finger Death Punch called Got your six and the Album of the same name. The power is when you get grab by the hand then you start to turn to ash, but more hands grabbing you, Quicker you turn to ash, If all ten hands are on you then you die instantly.

Rights hands (All named after the Current Members of the FFDP)

well, my stand name's is called Heaven's Fall, called so because I thought it sounded cool
It looks like a woman with a red suit and grey skin and a halo with horns on her head, to represent morality.
It's power lets the user see a person's 'stats' like love interest percentage, what sin they commit the most, how easy they are to persuade, etc etc.
It's Requiem form basically can stop and rewind time for up to 12 hours.
Range: B
Power: A
Potential: C
Speed: B
Persistence: C
Precision: A

@Robert-EO-Speedwagon Hello Sir, and I like it, it's cool because you can read someone like a book

my stand's name is Backroom (based off of the song backroom labyrinth by Oliver Buckland) and basically it morphs the reality around it to become a labyrinth-like room, and the person trapped there has to escape… but they can't really escape because Backroom just keeps changing the labyrinth's appearance so that the exit moves farther and farther away from the person trapped within. there's also a timer on the labyrinth's effects (the room only exists for 5 minutes then the target is offed by their own stand, since in the realm where the labyrinth is stand's don't work so if they summon their stand after the time limit or even at all, it offs them or just injures them severely [mostly happens in cases where Backroom traps a stand user with a weak stand]. like how in the death 13 thing in sdc, star platinum started acting all weird after jotaro summoned it. that kind of thing)

as for appearance, here's Backroom's design 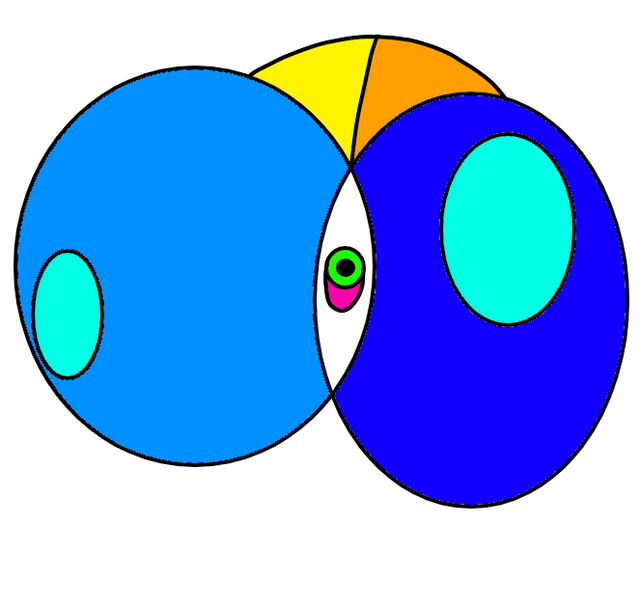 i haven't mapped out an exact range for Backroom, but it's range is basically max, seeing as it morphs reality at its own will.

ty!! i've actually had this stand around for like a whole year but never got around to making a design and mapping out the ability so like- fjjdhdjj i'm super proud of how it all turned out.

I have a couple I've designed, but my first one is called Soundgarden (or Noise Orchard for copyright reasons)
So Soundgarden is a feminine, humanoid looking stand. It's kind of mechanical/robotic looking, but also has a flower/vine motif.
Its power is that it uses resonance frequencies to shatter things that it touches. There are little glowing circles on its joints (knuckles, elbows, knees, etc) that are the points of contact for this power- if you get touched by one of those points, good luck. It also has the ability to launch out strong sonic waves that can push back an enemy. This move isn't as strong, but it does serve as an important "get off me" move.
Soundgarden's game plan is to hit and run. It's not very strong, and not the most durable stand, but it is fast. Essentially being touched by the attack points "marks" an enemy or object, and Soundgarden can run away and release the attack when ready. It has a medium range. Not enough to be considered a ranged stand, but if it had too little, speed tactics would be useless. So its range is about 15-18 meters from its user.